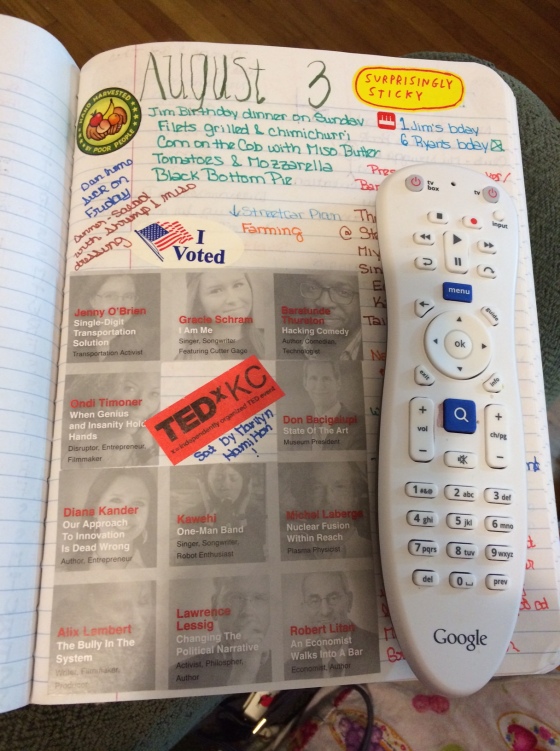 I am finding it incredibly hard to believe that we are approaching the middle of August. The autumn happenings that seemed so far away, are now rapidly approaching. In the midst of the blur of last week, were some very good things. These were mine:

A new shower head – We live in an old house which brings with it all of its charms, as well as all of its challenges. We have beautiful plaster walls and hardwood floors. We also have questionable water pressure. This week we made some changes that included the replacement of a showerhead. It is a little thing, but when the first activity of your day includes water at a good temperature in an abundant quantity at an acceptable pressure, you are a step ahead. 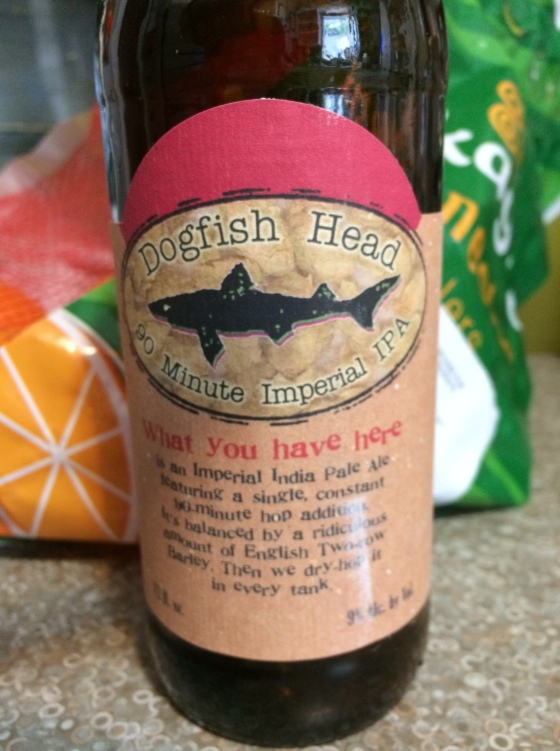 National IPA Day – Last Thursday was National IPA day. An IPA is a style of beer – an Indian Pale Ale. To me, the defining characteristic of an Indian pale ale is hoppy goodness. To celebration of this special day last week, Dan poured me a special beer. Dogfish Head Brewery in Delaware makes something that they call 90-minute IPA. For this beer, they continuously add hops to build the flavor that becomes almost raisiny, It is deliciousness. Unfortunately, this beer is not available in Missouri. Fortunately, when Dan travels, he brings me home souvenirs. 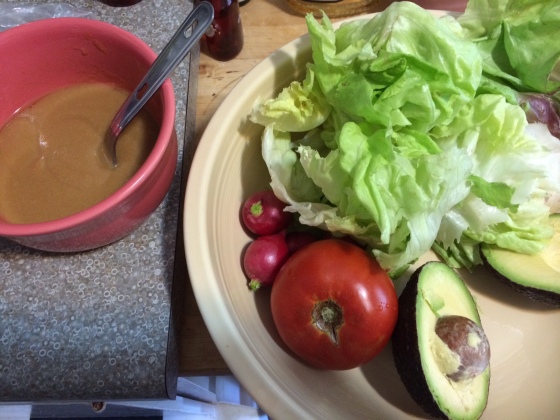 Miso – Having two tastes for this years post is something that I don’t usually do, but I figure that it isn’t a bad thing. I have not used miso much in the  past, but this week, I used it in two different ways. Miso is a fermented soybean product. I still don’t get what umami is, but miso is umami – salty, earthy, deep. The first use of miso this week was to mix it with butter and use it for corn on the cob. It really transformed the corn in such an interesting way. The second use was a salad dressing. This is a work in progress, as I think the version I made was a little too salty, but it was a good starting place. 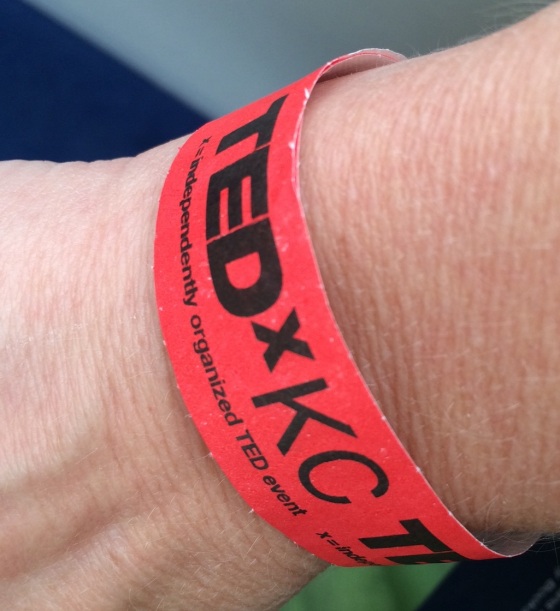 TED x KC – Saturday night we went to watch 11 people take a stage by themselves and without a script, talk for an alloted amount of time on a particular topic. We heard a 16 year old girl’s original songs and how she has funded programs in countries of need, we heard about fusion energy, we heard about a new paradigm for entrepreneurship. and about bullying, and politics, and economics, and using humor … We were in a freaking beautiful auditorium that gave a standing ovation to a political scientist!

Slate Audio Book Club – A few days a week, I listen to podcasts rather than music on my short trip to and from work. I have my favorite podcasts that I tend to go to, but there are a bunch of others that I download, but then don’t listen to. The Slate Audio Book Club was one of those, until last week. I listened to two episodes during the week. One was on My Stuggle by Karl Ove Knausgaard, and the other was Jenny Offill’s Department of Speculation. To spend drive time listening to people enthusiastically talk about books – lordy me! That is good. I am not eager to read My Struggle, but I am glad to know about it. Jenny Offill’s book I need to read.

What were your good things last week?